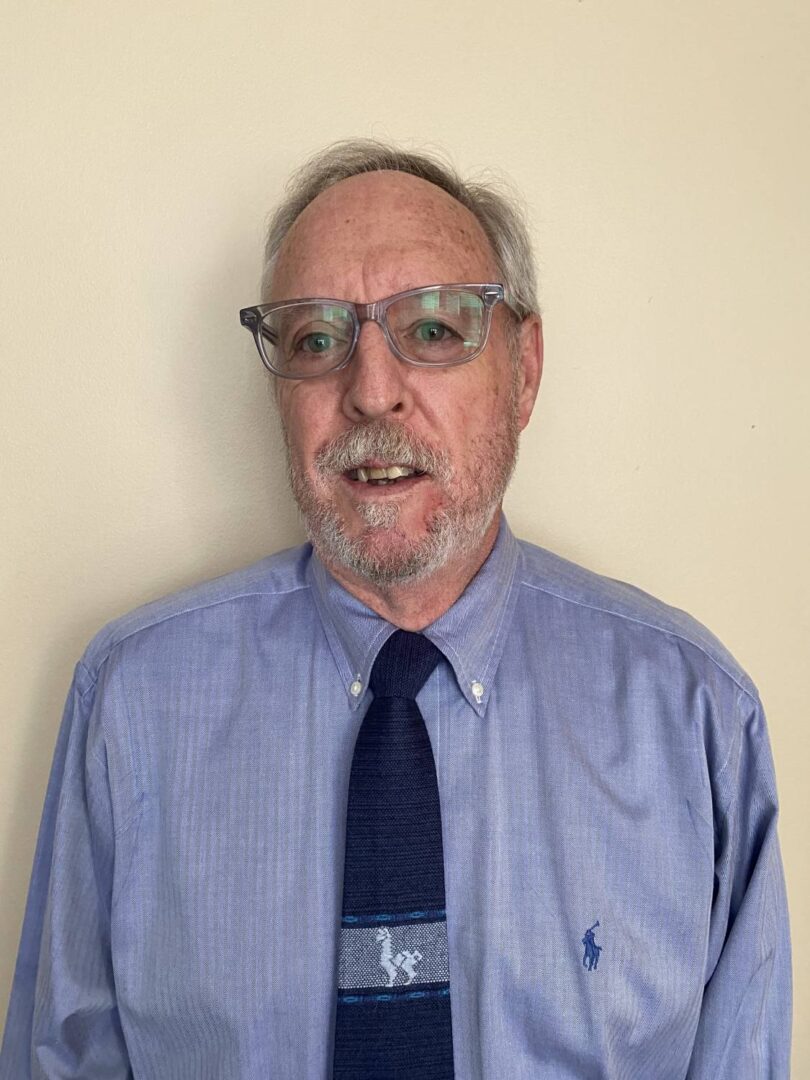 Growing up as a young boy in St. Louis, Missouri, Dr. Towers had chronic sinusitis that he was never able to shake. Then as a young adult, he sustained a knee injury that he was being told would require surgery. His longtime childhood friend suggested that he visit his dad, who happened to be a chiropractor. Up until this point, he never really believed in chiropractic care as medical care. After seeing the chiropractor, he was able to avoid surgery and also found relief from his sinusitis. It was at that time when he developed a love for health, nutrition, and the holistic benefits of chiropractic care. With over 35 years as a doctor of chiropractic, it remains a very fulfilling and satisfying feeling to help people get back their health and wellness.

Dr. Towers believes you can restore balance in your life with proper nutrition, lifestyle adjustments, and chiropractic care. He can offer a full range of chiropractic solutions designed to help your body heal and restore your well-being.

You will find all the staff at Euclid Chiropractic Centre friendly, easy-going, and more than willing to help in any way possible. 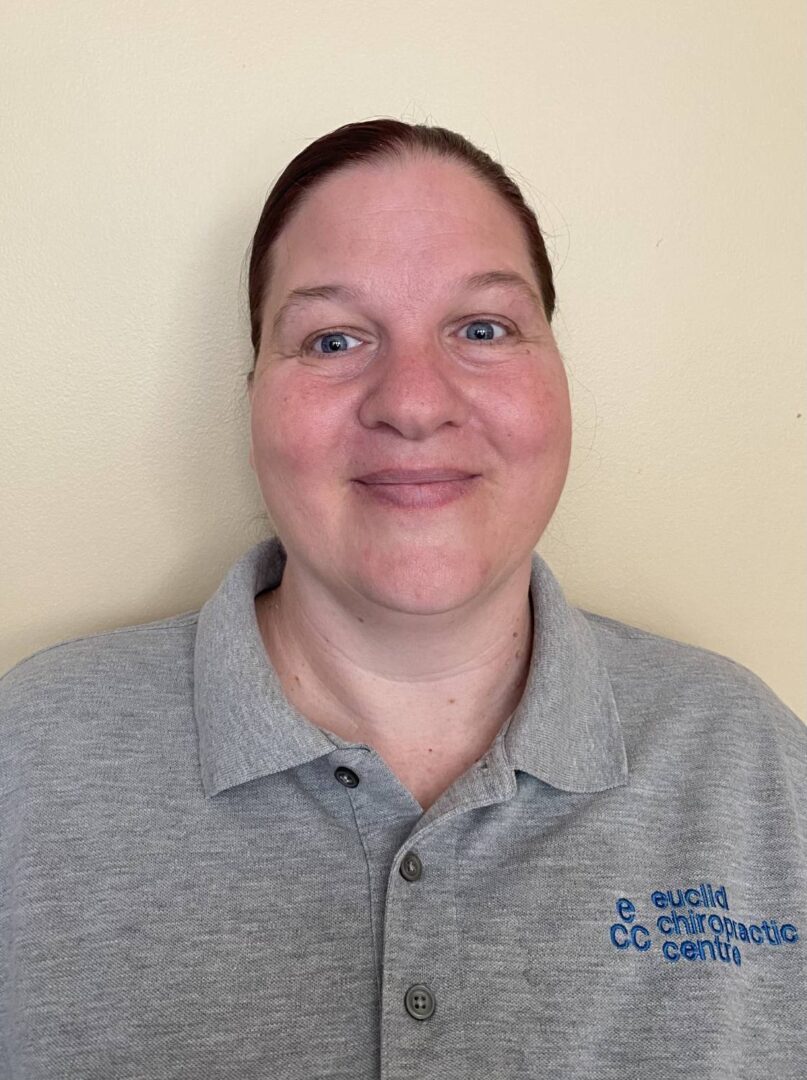 Tanya joined our team in May of 2020. She comes from a background in social work where she worked with clients from a wide range of demographics. She now serves as our Office Manager, where she handles attorney/client relations, medical records, and billing, among many other responsibilities to keep the office running smoothly. 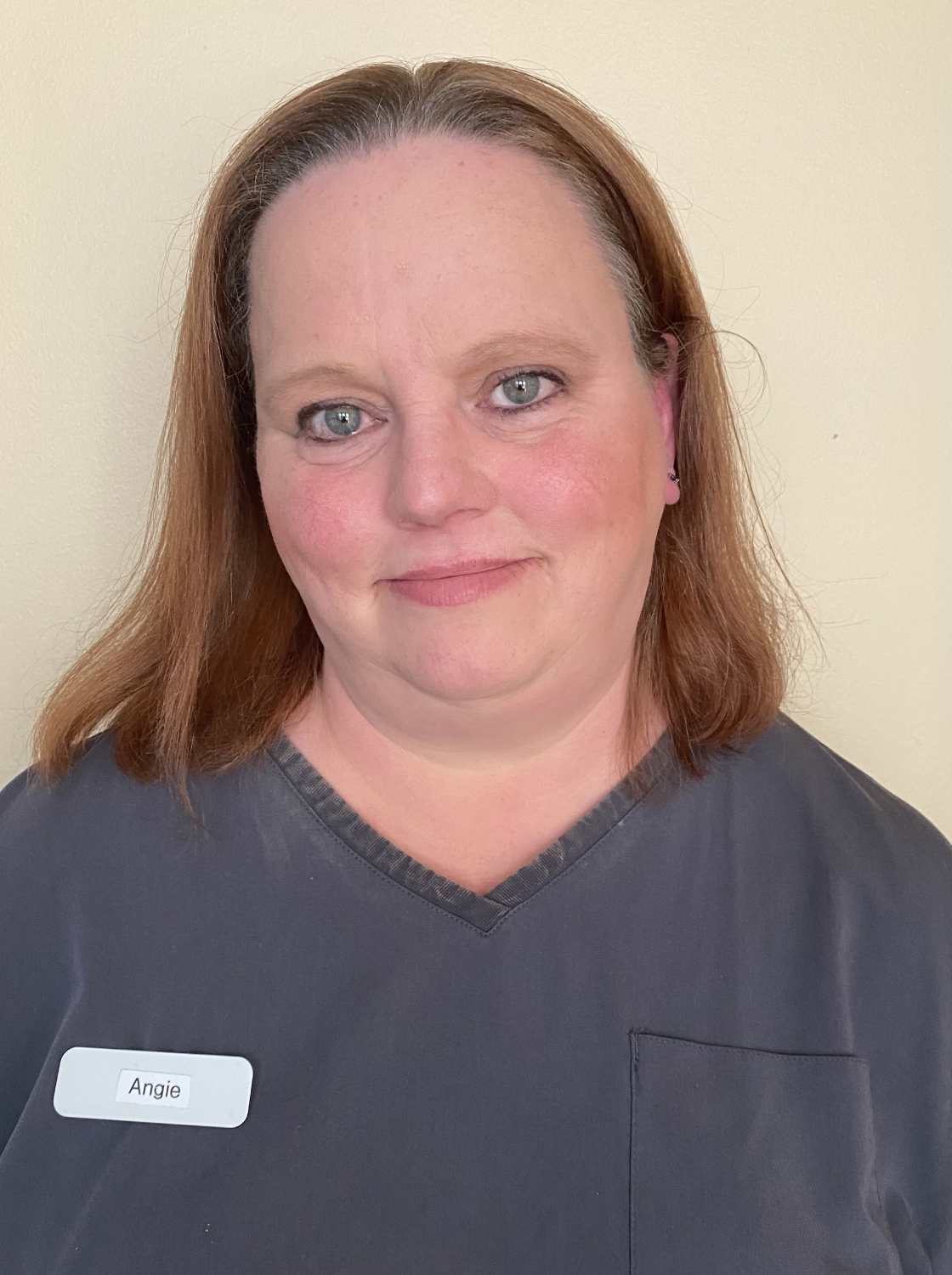 Angie joined the team in September 2020. She has 20 years of experience as a Nurse's Assistant and has a degree in Medical Information Technology. She is currently serving as the Doctor's Scribe, where she works closely with Dr. Towers and patients on intake and keeping a close record of patient's progress.

Tracy joined the team in May 2021. She has had work experience across many different fields. She currently serves as a Chiropractior's Assistant/Therapist, where she works closely with patients during their therapy and keeps records of patient's treament status.

Alicia joined the team in January 2021. She comes from a background in teaching and marketing with degrees in both. As one of our Chiropractic Assistants, she works at the front desk assisting patients with scheduling, check-in, and check-out procedures. She also serves as our Marketing Coordinator for the office.